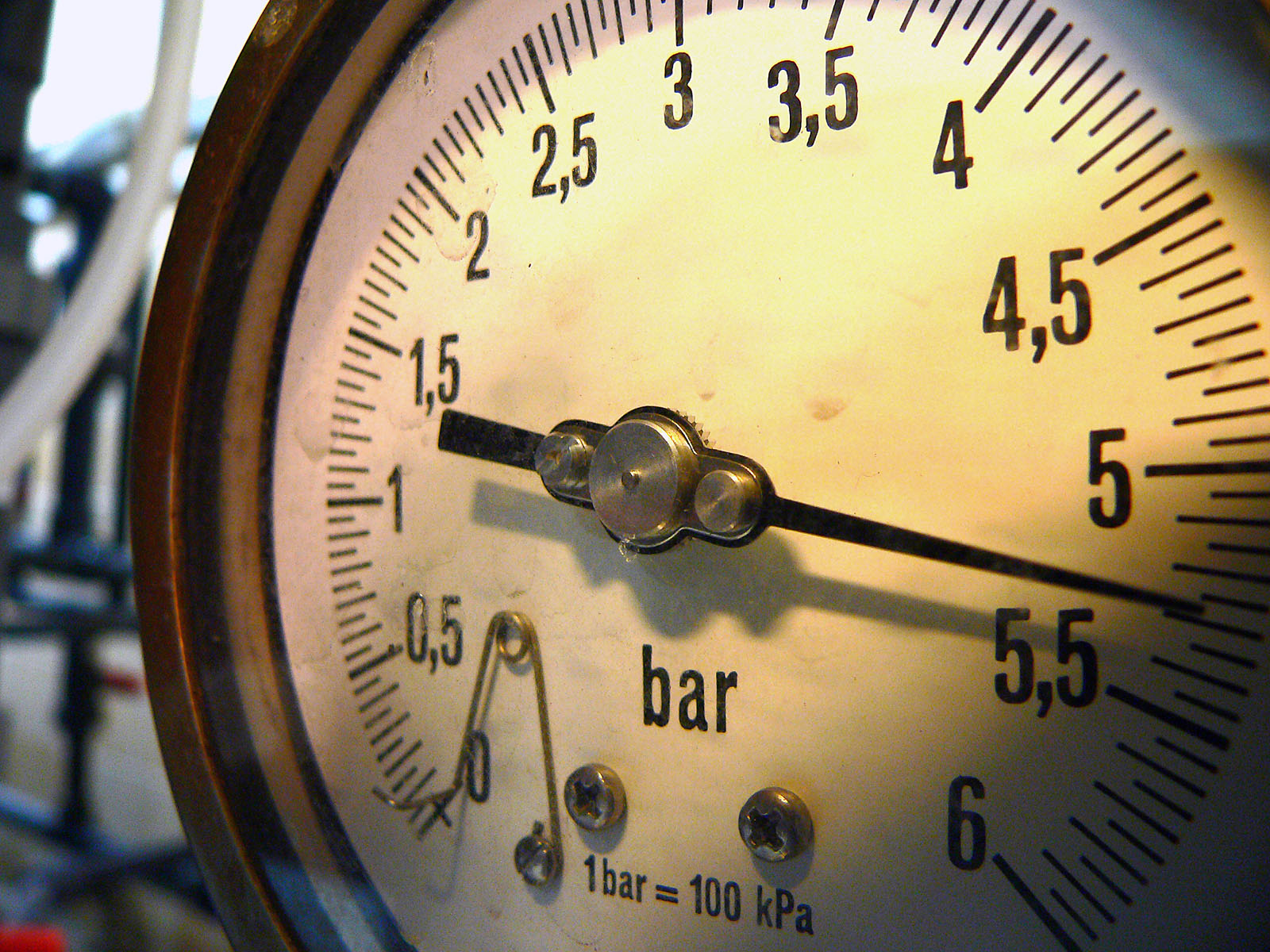 You have probably watched at least one episode of a quiz show – such as Who Wants to be a Millionaire, Hot Seat or 1 vs. 100. From your own comfy couch you answered the questions that were asked by the quiz master to the contestants. Of course, you knew many, if not all, of the answers and you might have laughed with a smug look on your face as the contestant did give a very silly answer to a very simple question.

I remember a clip I’ve seen – cannot remember which show it was – in which the question was asked ‘name a yellow fruit’, and the contestant replied instantly: ‘orange!’.

This clip somehow made me realise that quiz shows, especially those in which contestants should answer questions within a set time limit, shows parallels to working under (time) pressure.

This phenomenon in the soccer world is rather well-known. How come that even some of the best players are not able to perform after many, many hours of training, at the moment supreme in the final with thousands of spectators, and will miss the penalty?

For scoring a penalty, focus and concentration is needed. The focus for this the task-relevant information is ensured by your working memory. However, when in a situation where you experience pressure, focus is divided over many things; not only on the task, but also on task-irrelevant stimuli. This means that instead of having full focus on what you are doing, focus is spread over various stimuli, leading you to not being able to give your task sufficient attention to perform sufficiently.

This is what happens to those top soccer players. In the training, they are fully focused on scoring the penalty. However, when in the World Cup final, the situation is different. Instead of fully focusing on scoring the penalty – just as they trained for –, the focus is to be ‘shared’ with the thoughts of potentially losing the game, and therefore the final, and all of those thousands of people cheering and screaming. This leaves the athlete underperforming.

This is also what happens to contestants in game shows. Sitting on your own comfy couch will leave you with undivided focus. Rather different from being in a studio, with the pressure of losing when your given answer is incorrect, all cameras and spotlights pointed towards you and audience waiting for you to give your answer. Many other (task-irrelevant) stimuli, leading you to lead a part of your focus away from the main task. Hence, the ‘orange!’ answer.

Raôul Oudejans is a scientist who is researching the topic for many years. In the following clip he elaborates further on the subject. https://www.ad.nl/wetenschap/dit-is-waarom-je-onder-stress-een-stuk-slechter-presteert~a14ffef8/(Dutch only).

But how does this penalty syndrome relate to work activities? There are some parallels to be drawn to routine activities that need to be performed under pressure.

Routine activities are activities that are performed rather often. In normal situations, people will not encounter difficulties when conducting the job. A parallel can be seen in the soccer player taking penalties in his training, or the person answering the quiz questions from his own sofa.

However, in a scenario in which a person is under time pressure, or feels pressure from other stressors, focus is not solely put to the task but also to the task-irrelevant stimuli, leading to underperform compared to a normal scenario.

In other words, even in “normal” working life, there are plenty of situations wherepeople do not perform as they can in less stressful situations. But, is there somethingyou can do about this?

How to solve impaired functioning when feeling under pressure?

There might be a solution though. Research shows that when people practice in similar stressful situations, performance also improves. Raôul Oudejans also mentions in his video that Guus Hiddink, as a coach of the South Korean soccer team, had the team practice penalties with 5000 spectators watching. In this way, one learns to ignore irrelevant stimuli, and to be able to (almost) fully focus on the actual task.

In other words, you have to practice in similar stressful situations to keep performance up in stressful situations. For soccer players this can be done by filling the stadium with supporters, as this is similar to the stressors during a real game, and they can get used to this. For a quiz show on television, this already gets trickier – but gather your friends and family in a café, where you have to answer questions. For putting up the pressure even more; you need to pay the rounds when you give the wrong answer.

But how do you deal with this in working life? Routine activities that will be performed under pressure require more experience; the more often you have done something, the easier it will be. You become competent unconsciously. Because you need less of your total “focus capacity” to perform the task, you will – if more stressors are present – still be able to perform your task to a certain extent. However, the examples of the penalty syndrome do show that you can be very, very skilled, but still you underperform once put under pressure.

Trainings, workshops, drills; they should contain various stressors that mimic real-life stressors to provide you with the possibility to work with these stressors, and gain experience with the irrelevant stimuli.

However, emergency situations are different. We do not always know what type of scenario will unfold, what stressors will be present, and what actions are needed during the emergency. This leaves it to be hard to design a suitable training, and it is even harder to include real-life stressors.

[i]Research has shown that even though the shortest route towards the emergency exit is depicted on one’s hotel room door, people will follow the route that they have entered the hotel into. Even though, that not being the shortest route. This has also shown in simulations for aircraft exiting in emergencies. People might know that the nearest exit is behind them, they tend to go to the front.